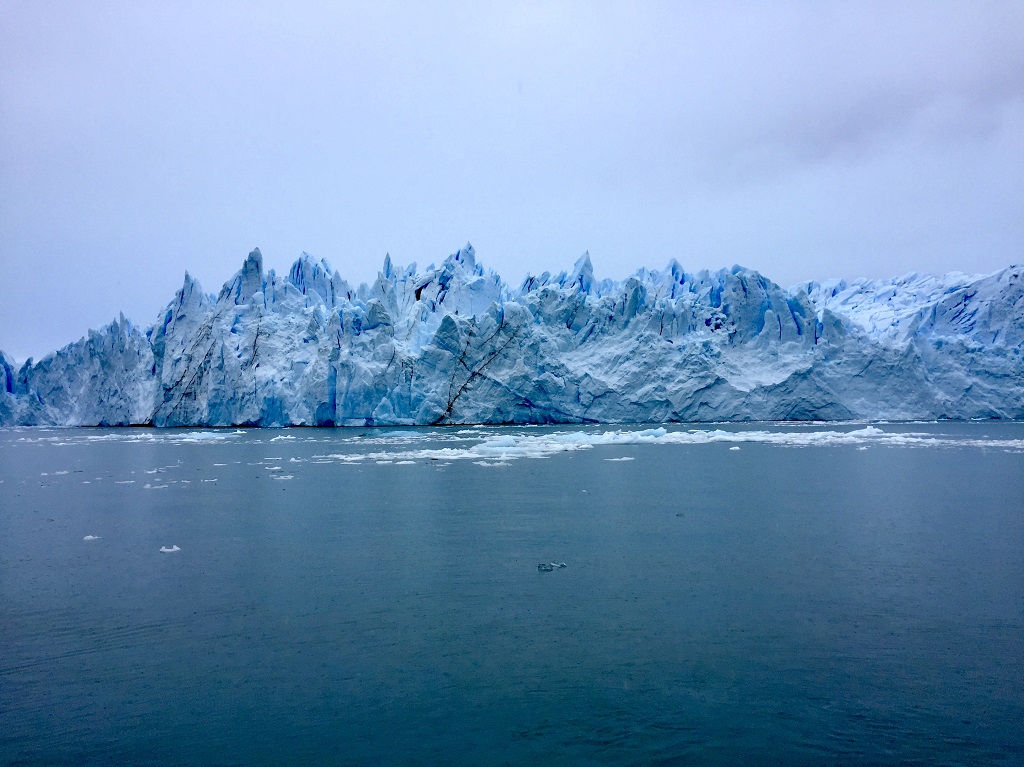 Consciousness is one of the most elusive notions, which has been and continues to fascinate humankind. While many people often talk about consciousness, the knowledge and experience with regard to truly tapping into its depth are very limited.

Conceptually speaking consciousness is similar to a giant iceberg, where only a small tip remains visible while a massive portion of the iceberg remains invisible hidden under the water surface.

True and complete consciousness involves having an in-depth awareness of our core and spiritual self. While the consciousness iceberg’s tip is accessible to everyone, its hidden parts can only be accessed by real seekers.

Unlike ordinary consciousness, core consciousness is very unique and personal to us. This form of consciousness involves being aware of our thoughts, values, emotions, perceptions, sensations, and knowledge. While being aware of our outer world is important, a true awareness, understanding, and acceptance of our inner-world are absolutely necessary. The reason being, to the extent we are tuned with our within, has an exponentially higher impact on our long-term happiness and fulfillment.

Very often when I ask people to close their eyes for a few minutes and share with me their day from morning to evening, they mostly respond by counting down their activities from start to finish. When I request them to go beyond and share their thoughts, emotions, perception towards themselves, others, experiences, and situations,they often go blank. The reason being most of us are simply not conscious of what goes within us — one of the main reasons why many of us today are living unhappy, depressed and unfulfilling lives.

When asked the question — “What do you really want in life?”

Many people respond — “to be truly happy and fulfilled.”

However, not many of us are conscious of what true happiness and fulfillment entail and means to us. Imagine we go searching for “something” and don’t know what that “something” is. Can you imagine how lost, frustrated and disappointed we would be in such a situation?

We all know living a happy and fulfilled life requires living a life that is aligned with our core values. Now, in order to align with our values, we must first become aware of them. Wouldn’t you agree?

Before moving forward, it’s important to understand that with the term “spiritual” I am not referring to any form of religious expression.

Spiritual consciousness is being conscious of our higher-self and spirit.

Many of us are probably thinking that we all have spirit and I am conscious of that fact, so isn’t I am already spiritually conscious?

The answer is yes and no.

Yes because we all do have spirit. No, because spiritual consciousness is not merely the acknowledgment of our spirit’s existence. Its essence is very deep and beyond any limits and imaginations.

Spiritual consciousness is about being conscious of the reality that our true existence is immortal and exists beyond the standard idea of being born and dying. It’s about being aware of our higher-self, the divine-self which is an integral part of the cosmic consciousness and unbound sea of higher energy. Our higher-self is a part of us which is eternally at peace.

Beautifully put by Elizabeth Gilbert in her book Eat, Pray, Love summed it well where she said: “We don’t realize that, somewhere within us all, there does exist a supreme self who is eternally at peace.”

Being spiritually conscious enables us to transcend our lower-self, which is driven by ego and is often infected with self-centered philosophy, fear, insecurities, confusion, the desire of control and all sorts of attachments with the elusive outside world to higher-self.

One of the biggest signs of being on the path of spiritual consciousness comes in the form of a realization deep within that our current perception of success, happiness and fulfillment isn’t really accurate and complete. Additionally, we start to realize feelings of separation, fear, limitation, loneliness, suffering, and chaos are simply rooted in illusions of the physical world and are not true.

Spiritual consciousness frees us from the chain of separation, limitations, loneliness, suffering, and chaos because in this awareness we discover that our true existence doesn’t have any limits and exists beyond the physical world we live in. Simply put, our existence is beyond our day-to-day physical reality to which we often find ourselves fixated upon.

Additionally, spiritual consciousness comes with the idea of unity and oneness, which unifies all our divergences. Under the monarchy of spiritual consciousness, we are aware of our higher-self and the fact that others do indeed share the same essence as our very own self. In this awareness, we understand and appreciate the reality that everything around is connected through an unbound and invisible string of higher consciousness and energy.

In ancient yogic practice, the realization and connection with our higher-self is the core requirement of attaining moksha (spiritual liberation). As a matter of fact, the core foundation of ancient yogic and spiritual practices has been to create oneness through uniting the lower-self (ego-driven) and higher-self via spiritual consciousness.

The spiritual consciousness can be accessed through practicing silence, solitude, yoga, and meditation.

Remember, it’s not until we get into the depth of core and spiritual consciousness that we can feel truly happy, fulfilled and at eternal peace.

To conclude, here is my humble proposal to you — take some time out and ask yourself what your current level of consciousness entails? Be honest and let the answer be the starting point of your consciousness journey. 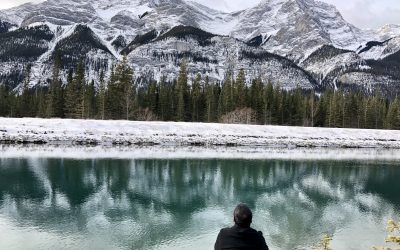 Five Reasons Why You Should Go on A Spiritual Retreat 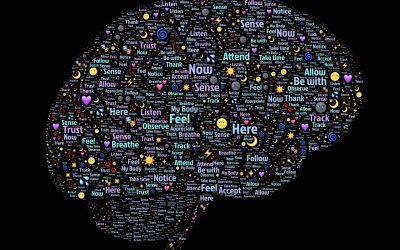 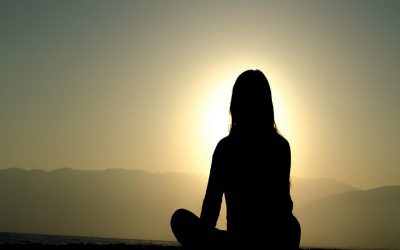 How Does Meditation Help in Spiritual Awakening and Growth?